Shamira is a licensed Social Worker who holds degrees in both Psychology and Social Work. She holds a certificate in Women’s Entrepreneurship from Cornell University. Shamira has worked in the field of Social Work for over 25 years, helping to empower people from all walks of life. She has also served in several leadership positions with the City of New York, which has allowed her to create programs, revise polices and procedure as well as expand current services.

Who is Shamira Gambrell?

I shrank so he could feel big…

I muted my voice so he could feel heard…

I dimmed my light so he could shine…

I could go on, but I believe you get the picture. Can you relate? It may not be a spouse; it can be your behavior with anyone!

Now after doing that for so long, I was barely a shell of who I was meant to be. As a mother, those were not behaviors I wanted to pass on. Even if I was not a mother- you never know who is watching you!

As I did this “lifestyle work” I invited others to join me. That’s when I knew that God had given me something that wasn’t just for me but that would help women all over the world.

If your gift is serving others, serve them well. If you are a teacher, teach well.

I can tell you that the “lifestyle work” never stops. I continually work on myself utilizing Biblical principles and examples as the foundation. 31Modes has put me in a better place in this life! 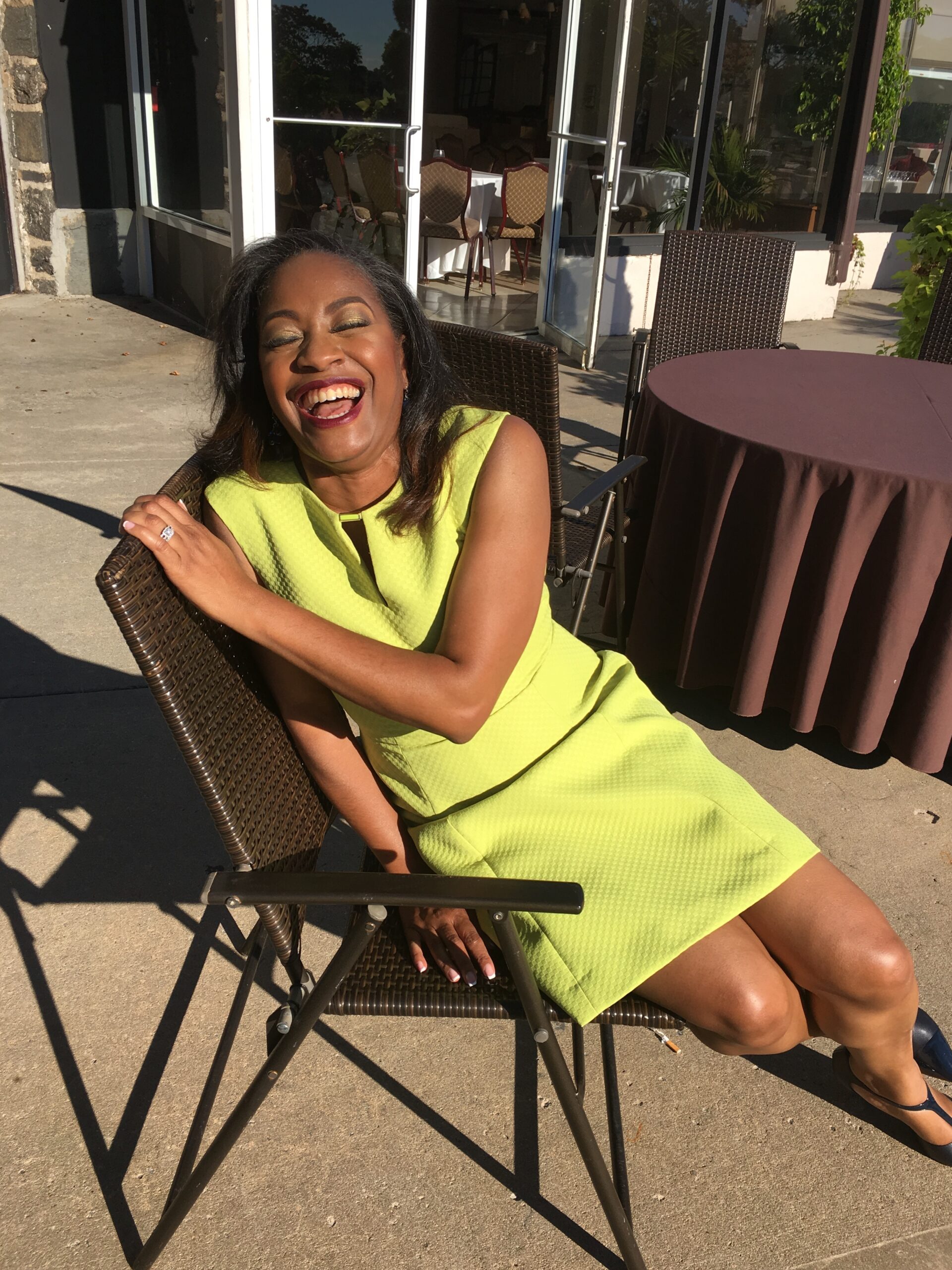 I believe that God uses everything and wastes nothing. He allowed these things in my life so I could come to recognize who I am and Whose I am (think prodigal son - Luke 15:11–32).

This lifestyle put me in a place to be God confident; be a woman of prayer and fasting; realize that ByFaith I can have what I desire and oh yeah- it allowed space for me to be “found” and become that “good thing” (Proverbs 18:22) to my friend and now husband- C. Thomas Gambrell!

She is clothed with strength and dignity, and she laughs without fear of the future.

As a Spiritual LifeStyle Coach, I want to guide you to your highest self. You have to be free of the negative beliefs that you have carried. I am passionate about helping you claim your power to create the life you want. Changing the way, you see yourself allows you to be both more confident and positive. Let’s Ignite Transformation!

Don’t copy the behavior and customs of this world, but let God transform you into a new person by changing the way you think. Then you will learn to know God’s will for you, which is good and pleasing and perfect.